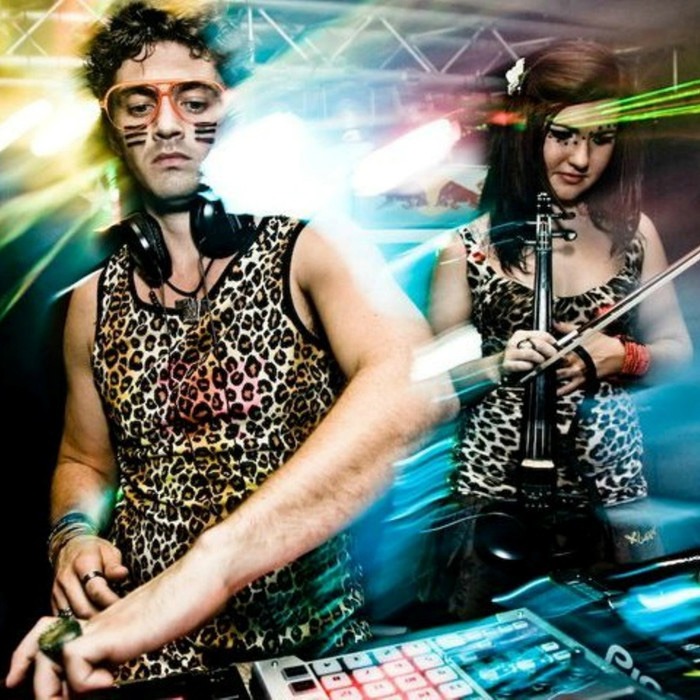 Veranda Panda is Liam and Jane. Born and bred on the east coast of South Africa, the unlikely combination of EDM and Violin has seen the duo rise to become one of the country’s most original and popular acts.

Veranda Panda has performed extensively throughout South Africa, Liam and Jane have a repertoire, style and energy that is unmatched by anyone n their field. With experience in clubs, festivals, corporate and stage, they have rocked their unique brand of music in almost every possible scenario.

Among their live performances Veranda Panda have opened for international DJ’S: