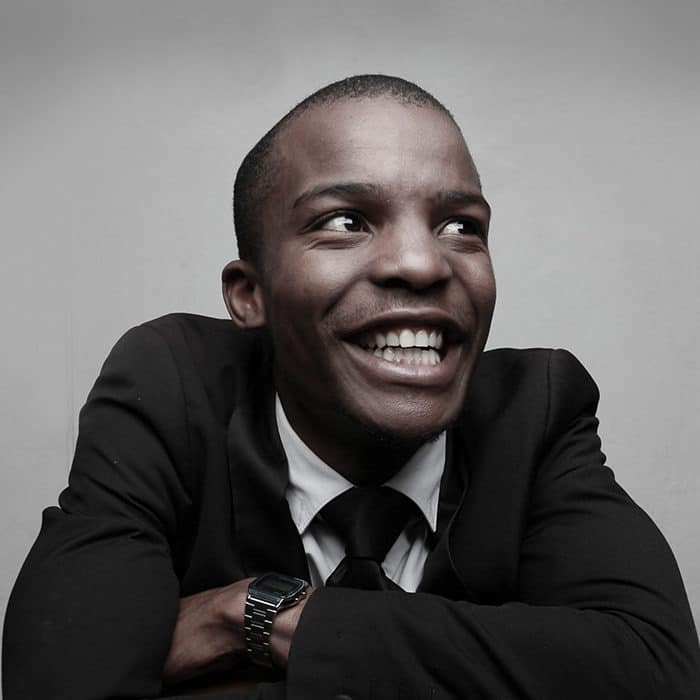 Tsitsi Chiumya is a young comedian from Limpopo Province. He has fast become a young talent to be reckoned. Inspiring laughter to audiences nationally and other parts of the world (Europe & USA) with his “awkwardly relatable stories”.

Two-time winner of the most recognised Comedy Industry Awards, the Savanna Comics Choice Awards, where the comedy fraternity and elite chose the winners. Recipient of a South African Film and Television Award (SAFTA) for Scriptwriting – TV Comedy as part of the Puppet Nation team.

He’s performed 38 shows in 3 weeks on a tour of South-East Asia, headlined the biggest comedy festival in Zambia, the ZED Comedy Festival and so much more.