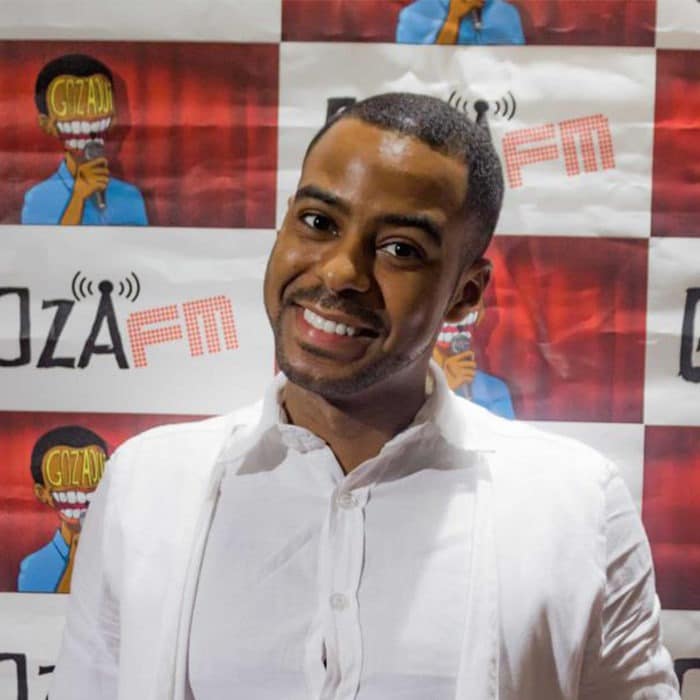 Tiago Costa (T.C) was born in Lisbon in ’85 but could very well have been born in the old Societic Union, given the context of that time. He studied in several cities in Portugal before returning to Luanda after completing a degree in Law at the Catholic University of Porto and a postgraduate degree in Counseling and Consultancy in Communication and Marketing at the Porto Journalism School, with a sense of “mission accomplished”.

From an early age he showed skills in oral and written communication, and while attending a law course at the Catholic University of Porto, he began to write and publish some of his articles in a magazine whose main market was Angola, with the main highlight in the 2008 legislative elections With a lot of pride and equal effort, she participates as a production assistant in the short film “ALAMBAMENTO”, winner of the FIC 2010 Prize. After finishing the course, she returns to Luanda where she collaborates with the monthly magazine “AfricaToday” for 6 months. In the same space of time, with two more friends, he produces a special edition of the Revista Comunicação (property of the Ministry of Social Communication) regarding the new legislative package (TV, Community Radio, Statute of Journalists …). Upon returning to Portugal and while finishing the postgraduate course, he also collaborates with the Angolan communications agency Executive. He is currently a producer of GOZ’A’QUI, a Stand Up Comedy event that takes place every month in the capital city, with the aim of promoting national or foreign comedians who are in the national territory.

“I believe that what I do is for and for others. That is, I do nothing. I understand, however, that I know precisely what others, varying from area to area, should or should not do, communicationally to be successful or simply to avoid crises, assuming that communication and image are inextricably linked. I rejoice at one of Einstein’s maxims that thought imagination is more important than knowledge. “