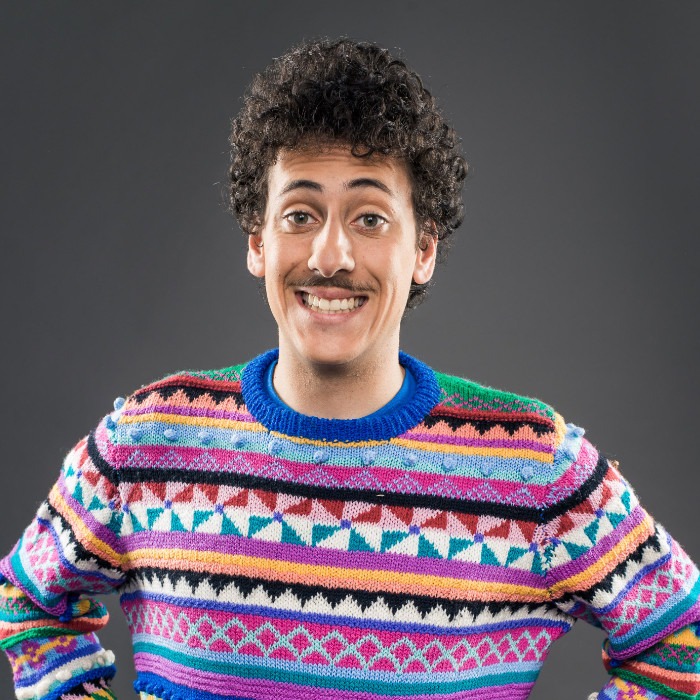 On stage Schalk is fun and energetic and appeals to people of all kinds and colours.

Schalk was handpicked by Trevor Noah to perform in the comedy TV series NationWild. He’s played regularly on some of the worlds most significant comedy stages

His unique material and delivery allow him to stand out in a sea of stand-up comedians” – Helen Herimbi.