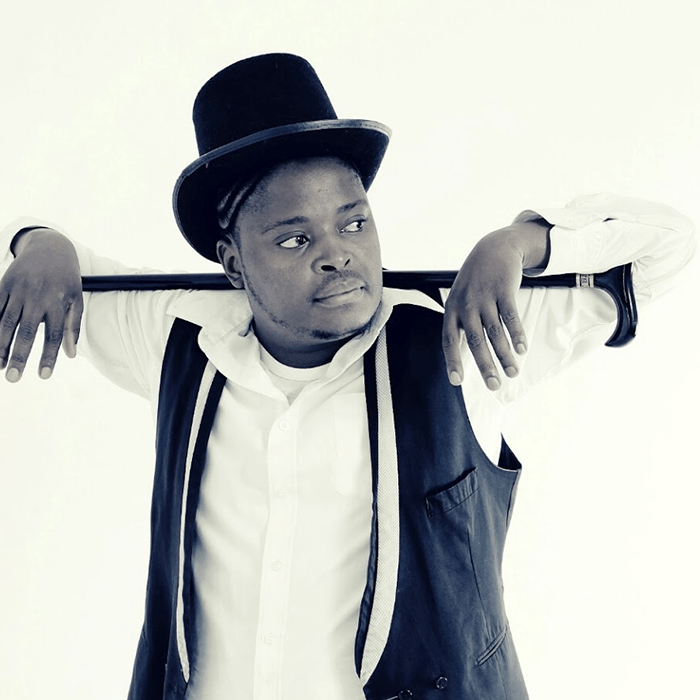 Pele-Pele began his journey in 2008 and proven a force to be reckoned with by the stand-up comedy fraternity. He is an Mc, Radio personality and Voice Over Artist (ads / Commercial)

He won Savanna Audience choice comedy award 2019 however he was nominated three times in a row. He is the first male Comedian at Jozi Fm and quickly made his mark on the continent. Gaining respect in the comedy industry and community at large.

He is running his own comedy clubs and theater comedy shows. His comedy and radio have made a huge growth in his life. This makes him the ideal choice when looking for a quality stand up Comedian / Mc / VO Artist or Influencer.

He was born in KZN (Newcastle) to Zulu parents, moving to Joburg from his early childhood. He has always wanted to be in the entertainment industry, Pele Pele went on to work at one of the leading banks for 6 years as an HR manager, vehicle finance and retail industry

He holds a national diploma in human resources.

Pele-Pele became a writer for a show called Dube On 2 Reloaded which is produced by well known Desmond Dube working with the likes of Trevor Noah, Kediboni Mulaudzi and Skhumba Hlophe to name a few.