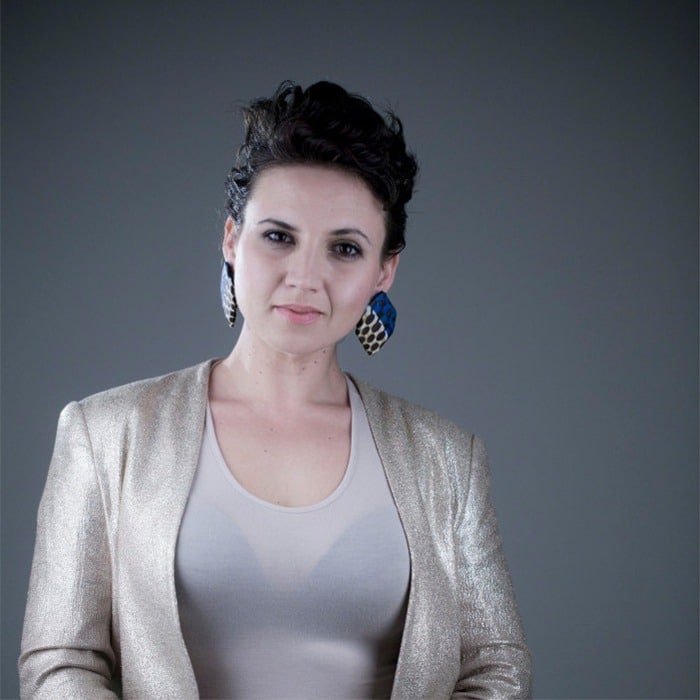 Hastie was the opening act for the Comedy Central special presents: Joey Rasdien, with Trevor Gumbi and Paul Snodgrass.  (Aired on Comedy Central Africa on 15 March 2013).

She recently performed her one-woman show, ‘Hey Nina!’ at the National Arts Festival 2014, receiving rave reviews. The show is currently on tour at the major theatres in SA, with its next leg at The State Theatre.

Nina recently opened for Nik Rabinowitz at The Lyric Theatre, Emperor’s Palace and The Atterbury Theatre in Pretoria for his show “What the EFF?”.

Fast becoming one of SA’s most popular female comedians, Nina is a regular on SA TV (Late Night News with Loyiso, Next of Next Week, 10 over 10 to name a few) and radio (Cliff Central, Sa FM, Mix FM, Jacaranda FM, Metro FM and more)

Having been a voice artist for over 15 years, Nina is a stalwart of this entertainment industry having voiced for over 50 brands, as well as animated feature films, and animated series.

This tireless entertainer also has a weekly column in Gauteng’s highest selling daily newspaper: The Times, called: ‘Oh the Agony’.

Hastie mixes a lovely blend of English, SiPitori and Zunglish on stage and is comfortable in front of any audience.