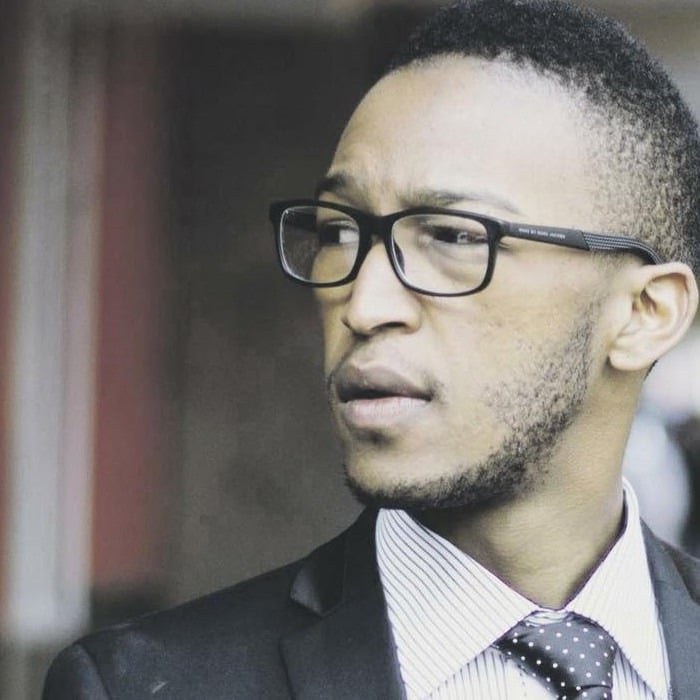 Mojak Lehoko began performing in 2009 at Cool Runnings Melville at the  longest running comedy club in South Africa (better known as The Underground).  His comedy could be regarded as observational and spontaneous, with a knack for identifying  the humour in even the most “dire” of circumstances.   His ability to adapt to diverse audiences has allowed him to  perform at comedy clubs all over South Africa such as Parker’s Comedy & Jive (Joburg), Tings & Times (Pretoria), Zula(Cape Town), Jou Ma Se Comedy Club(Cape Town) and many others. 2010 saw the beginning of an eventful year in his comedy career, venturing into  different comedy avenues such as writing for “Late Nite News with Loyiso Gola”.

In 2011 Mojak joined an ensemble of young comedians under the guise of “Starship Improv” also known as the “Laugh Out Loud Abadlali” to do improvised comedy on Mzansi Magic’s. Now, he can be found roaming the streets of Johannesburg looking for breaking news as an irreverent roving reporter for Late Nite News with Loyiso Gola in a segment titled “Mojak on the Beat”.

His style of comedy is always thought provoking and intelligent,  with an analytical look at issues that people of all walks of life can relate to.  His sense of humour, coupled with a strong work ethic should  allow him to gradually progress as a comedian who has something relevant to say and there may even be some laughter in between.   He was nominated in the Newcomer category in the inaugural Comics Choice awards.