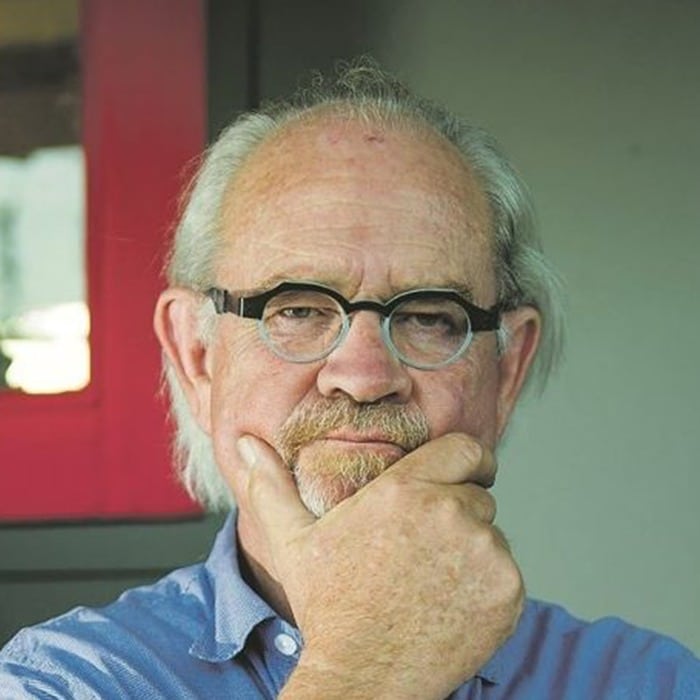 Max du Preez is a veteran journalist and television personality with a strong reputation for his independent thinking,  understanding of the political and social dynamics of South Africa and abilities  to communicate complex issues simply and clearly. He was born in the Free State in 1951 and educated at Stellenbosch University.

His career in journalism includes serving as the political correspondent of the Financial Mail, Sunday Times and Business Day. In 1988 he was the founder and editor of the first anti-apartheid Afrikaans newspaper Vrye Weekblad which became famous for its fearless reporting and exposés of the apartheid government’s death squads. He joined the SABC in 1994 and pioneered and presented such programmes as the Special Report on the Truth Commission and Special Assignment. He was dismissed by the SABC in 1999 “for disrespecting SABC management”, a charge he could not deny.

He has written nine highly acclaimed books on South African history and politics. The updated and revised edition of his memoir, Pale Native – Memories of a Renegade Reporter, as well as its Afrikaans equivalent, Dwars – Mymeringe van ‘n Gebleikte Afrikaan, have just been published.  Among his other published books are Of Warriors, Lovers and Prophets, Of Tricksters, Tyrants and Turncoats, Oranje Blanje Blues, Essence of a Land, The World According to Julius Malema (with Mandy Rossouw) and Oor Krygers, Korrelkoppe en Konkelaars.  He has just been commissioned by Penguin Books (UK) to write The Rough Guide to Nelson Mandela, to be published in the UK, the US, Canada, Australia and South Africa by mid-2011.