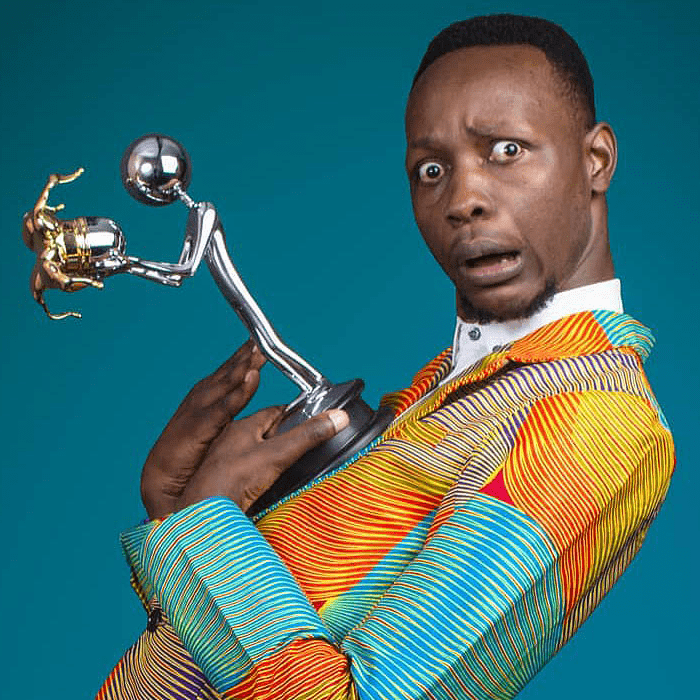 Long John is a Zimbabwean Comedian, and standing at over 6 feet, his comedy journey continues to stretch over the African Continent and beyond. He was laughed at for being tall, dark and ̶h̶a̶n̶d̶s̶o̶m̶e̶ squint; however, his humor has been able to bring laughs to thousands of people, whilst keeping an eye on the rest of the world. Literally and Figuratively!

His comedy is brought to life by past experiences, observations and his view (from the top) which elicit rib-tickling laughs, regardless of the crowd. Since making his comedy debut in 2012, he has since performed with and alongside the biggest names on the African Continent, which include,

You may have found other comics funny but you will be laughing LONG after witnessing the very funny, Long John.