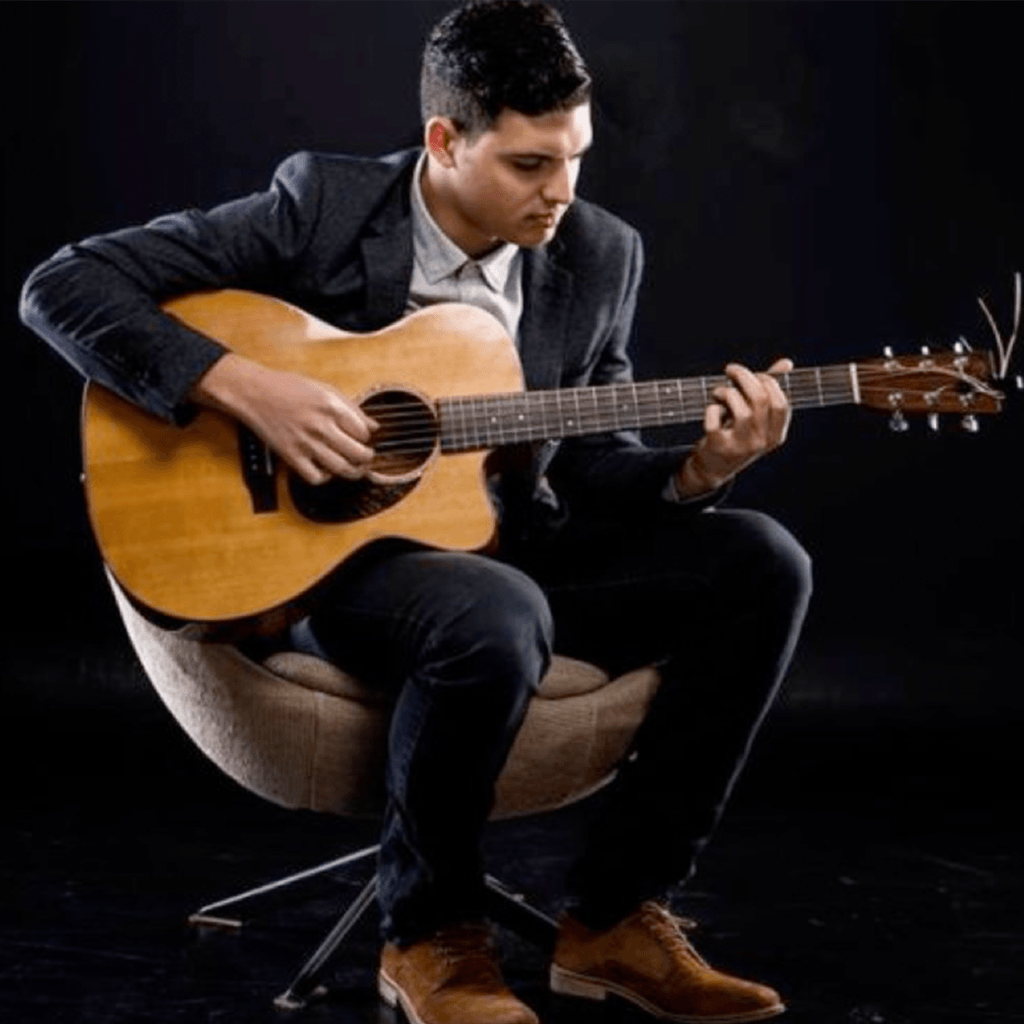 South African guitar virtuoso, LOKI ROTHMAN is the complete package. He has mastered many genres on the guitar, has a mesmerizing voice and paints beautiful landscapes with his original lyrics. Loki jump-started his career when he ended up in the top 6 on the first season of SA’s Got Talent. He has traveled the world as Jack Parow’s brilliant guitarist, worked with the likes of Die Antwoord and Toya Delazy and runs his own private music school.

Loki sent two brilliant releases into the world in 2015 exhibiting his amazing diversity as a musician – his debut album, The Way Back, and his guitar instrumental DVD, Syndactyly.

Syndactyly was released in September 2015. This instrumental DVD contains 11 visual tracks and showcases this maestro’s unbelievable guitar skills. Loki was born with his middle fingers and ringers stuck together on both hands. This condition is known as Syndactyly. He underwent twenty-three operations as a toddler and received extensive physiotherapy to isolate and strengthen his fingers. Who would have thought that 24 years later, Loki would have numerous hit singles chart on radio and would own 32 string instruments – anything from a banjo to a lap steel.