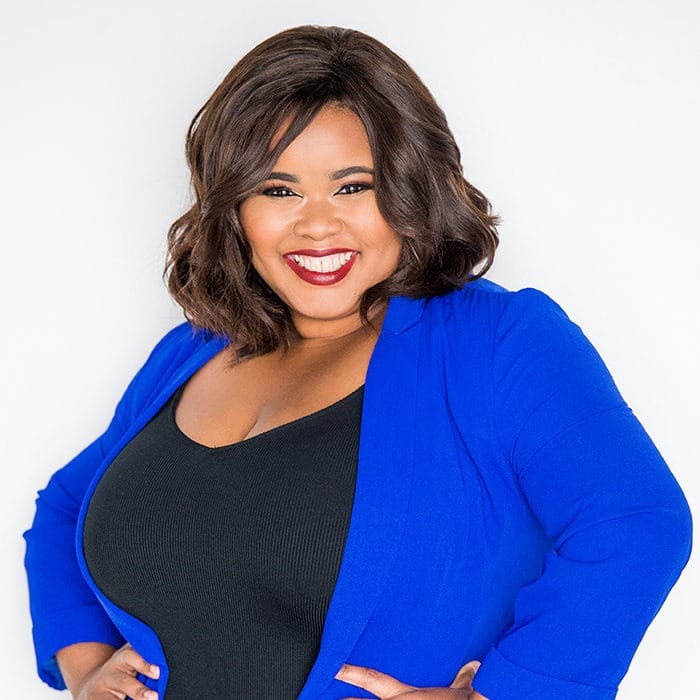 Lindiwe Mazibuko is a political leader, public speaker, writer, and mentor. She was the first black woman in South African history to be elected Leader of the Opposition in Parliament.

A graduate of the University of Cape Town in South Africa (2006 and 2007) and the Harvard Kennedy School of Government (2015) in the United States, Mazibuko was an elected representative in South Africa’s National Assembly until May 2014, when she resigned from active politics in order to return to higher education.

Mazibuko began her political career as a researcher in the parliamentary office of South Africa’s official opposition party, the Democratic Alliance (DA). She was appointed the party’s national media liaison in 2008 ahead of the South African General Elections the following year.

She also decided to run for election as a Member of Parliament in 2008 – the fourth youngest candidate in South Africa to do so. She was elected in April 2009, and appointed the DA’s National Spokesperson and Shadow Deputy Minister for Communications soon after this. In 2010 she was appointed to the DA Shadow Cabinet where she was responsible for the Rural Development and Land Reform portfolio.

In 2011, aged 31, Lindiwe took the decision to run for election to the post of DA Parliamentary Leader and Leader of the Official Opposition in South Africa’s National Assembly. Her principal platforms were better representation for South Africa’s increasingly youthful electorate and revitalizing the country’s stagnating parliamentary processes.

In October 2011, Mazibuko was elected Parliamentary Leader by her peers in the party’s 83- person caucus, making her the DA’s youngest ever-parliamentary leader, and the first black woman in South African history to be elected to the post of Leader of the Opposition in the National Assembly.

During her term in office, Mazibuko successfully held the ruling African National Congress (ANC) accountable for its record in national government by bringing issues as diverse as clean government, youth unemployment, LGBTI rights, constitutionalism and gender equality to the floor of the Assembly.

She was also the first political leader to bring national attention to allegations that the South African president had misappropriated public funds for personal use. She successfully prosecuted a Constitutional Court case against the Speaker of the National Assembly, vindicating the right of all Members of Parliament to move a motion of no confidence in the President of the Republic.This precedent was instrumental in enabling successive opposition leaders to engage in effective parliamentary oversight over the South African Presidency.

In May 2014, at the end of her term, and following a successful electoral campaign in which the DA grew its share of the national vote from 16% in 2009 to 22%, Mazibuko announced that she would be taking a sabbatical from active politics. In May 2015, she graduated with a Master of Public Administration from Harvard University’s John F. Kennedy School of Government, where she was also an Edward S. Mason Fellow.

Mazibuko subsequently spent a semester in residence as a Fellow at Harvard University’s Institute of Politics (IOP), where she led a seminar on building and entrenching democracy in South Africa and on the African continent. She is currently an author-in- residence at the Stellenbosch Institute for Advanced Study in South Africa (STIAS), and a fortnightly columnist for Business Day – South Africa’s leading national daily newspaper.

“There is Nobody Waiting to Save Us; We Must Save Ourselves” at TedxEuston – London, December 2015