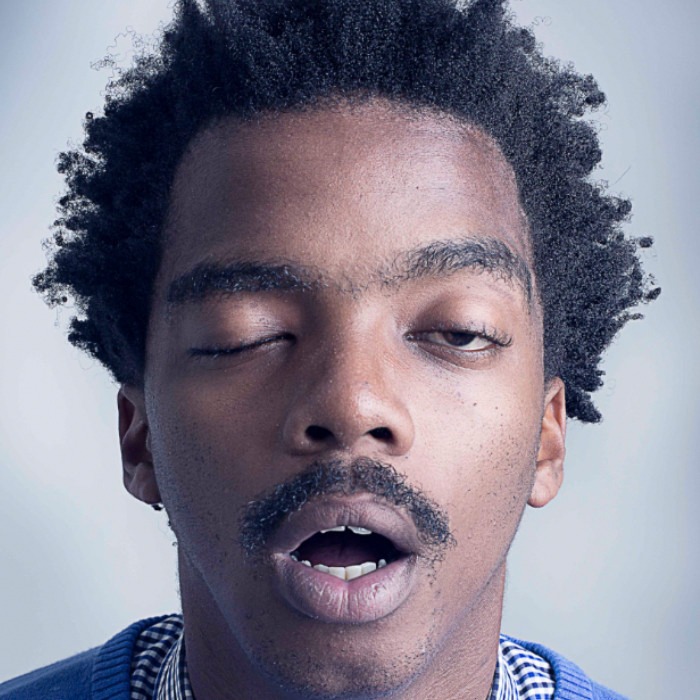 Cape Town native, Lazola Gola, had his first show in high school and has been doing it ever since. His act has matured into well rounded stage persona, dancing between unusual and quirky. Lazola Gola is one of the most exciting new acts in the country today. He takes you on a ride into a world of unique observations, different and hilarious perspectives on everyday life. He is funny!