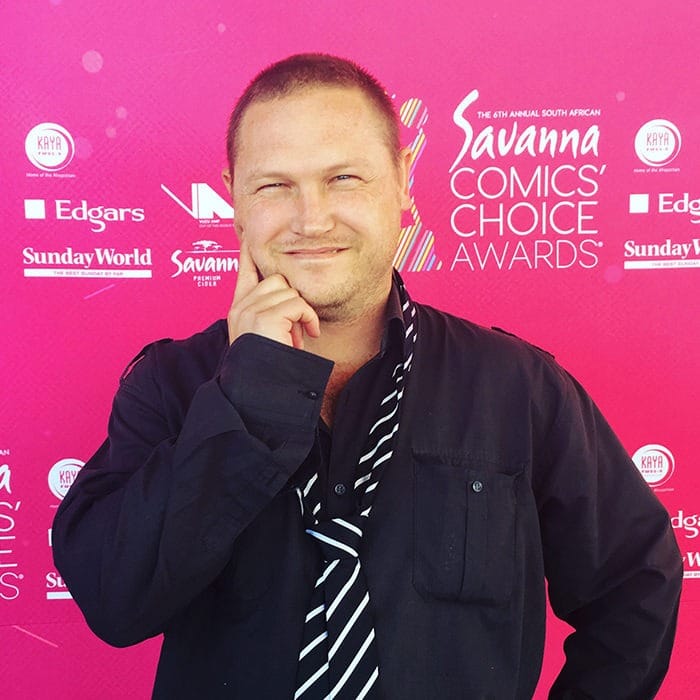 –Kraai is a recognized Stand-up comedian in the South African Stand-up Comedy Scene.

Comedy Central Grab the Mic and the Savanna Newcomer Showcase 2016.

Kraai have been to the finals of Grab the mic twice, since 2015.

Kraai Runs comedy events, in and around the Gauteng area where he performs and gets regular acts to perform comedy since 2014.

His One liner style of comedy is well received by audiences all around South Africa.