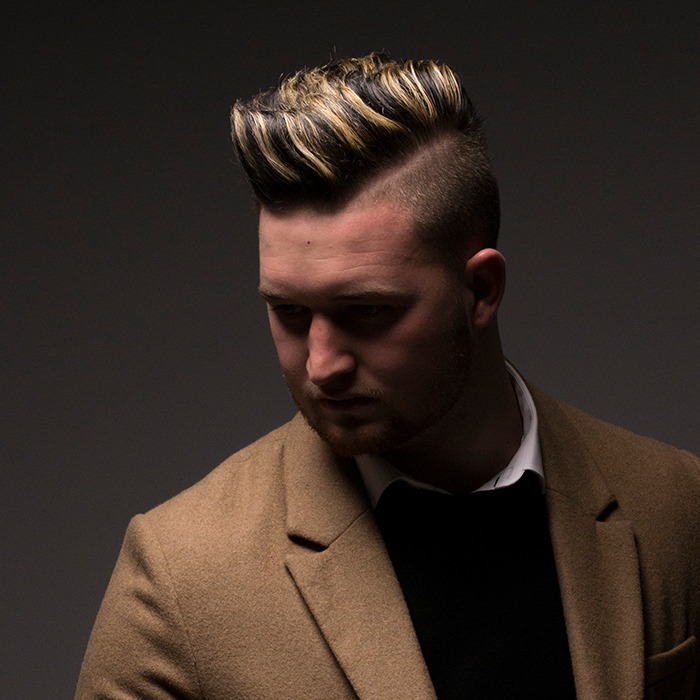 Soul singer Jono Johansen made an impact on South African audiences on the inaugural version of The Voice in 2016. While Jono didn’t claim the title, he was a finalist, and a firm favourite. He was quickly snatched up by Universal Music Group, signing a lucrative deal with the label shortly after the show ended. The 20 year old, originally from the Dolphin Coast, is also an esteemed pianist & guitarist, and talented musical composer having studied music after completing matric. Jono is a double world champ chorister, having triumphed at the Cincinnati World Choir Olympic Games in 2012, and again in Riga in Latvia in 2014, in the “Scenic Pop” category.

From contemporary training at Kearsney College and the Drakensberg Boys Choir School where he did classical vocal training, while at the same time studying rock on guitar, and classical piano, Jono has studied to Liscentiate level in Classical Voice and Jazz Guitar. He says it was when he studied jazz that he found his true calling. Throughout this time though, he still performed all styles of music on stages in and around Durban, as well as in Johannesburg and Cape Town. After matriculating in 2015 Jono enrolled to study jazz at UCT but soon deregistered to enter The Voice SA with songstress Lira as his coach. Jono is presently writing and recording music for his debut album, scheduled for release in 2017. Jono released his debut single “Cracks in the Pavement” in July 2016, it has played on all major radio stations such as Highveld, 5FM, East Coast Radio, KFM, Good Hope FM, etc. His music video for this song plays regularly on Mnet. He also released a single with SAMA and Metro award winning songstress, Kelly Khumalo, called “What If”.

Jono released another single on the 5th of May 2017 called Wicked Game, and the song has had resounding success, with high rotation playlists on all major radio stations, and made it to the top 8 on SA’s Coke Top 40 charts on KFM and Highveld 94.7.

“South African artists are making music that is on par, if not of a better quality than that with which people are so strongly attached. We need to substantialise our artists, fill stadiums, sell albums, and I am determined to make that a reality!”

Jono Johansen’s debut single on Universal Music “Cracks In The Pavement” is now available on iTunes and Apple Music.