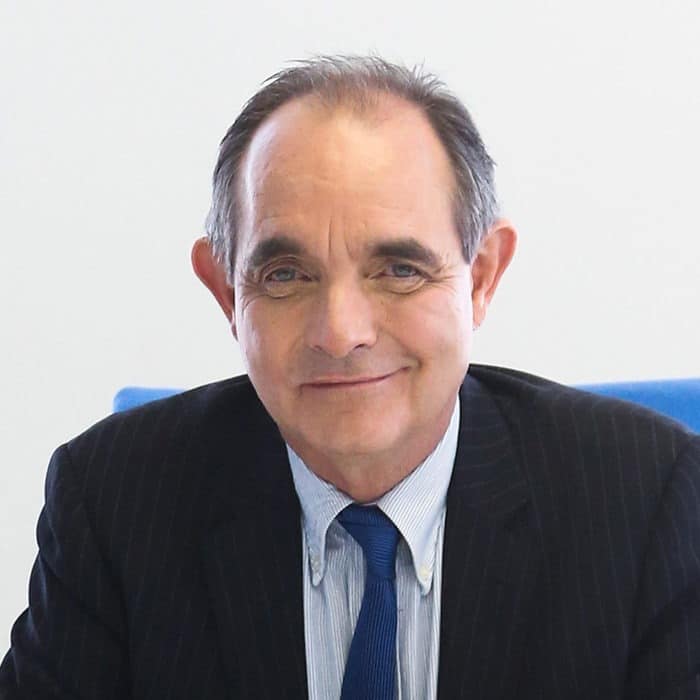 Jon is Dean and Director of Henley Business School, Africa, part of the University of Reading. For 15 years prior to joining Henley, he was the faculty member for strategy and creativity at the University of Cape Town, Graduate School of Business for the MBA and other programmes. He is Visiting Professor in Creativity and Innovation for the Namibian Business Innovation Centre and Polytechnic of Namibia, and consults and advises numerous companies in Africa and internationally.

Formerly an airline pilot, examiner and aerobatic competitor in Europe and South Africa, he later sold airliners in Africa and the Middle East for British Aerospace, before completing an MBA at Ashridge in 1990. He then began teaching strategy and international business part-time, and joined Airbus Industrie in Toulouse as Marketing and Education Director of a JV to train European aerospace executives in commercial skills. Jon has worked internationally for 30 years, principally in Europe, Africa, Middle East, Australasia and North America.

In 1995 he returned to South Africa to lead the strategy area for MBA at the University of Cape Town, Graduate School of Business, designed and directed the Executive MBA, became director of Executive and Management Education, and developed an interest in creativity and innovation. He spent some time on sabbatical in New Zealand as director of the Southern Innovation Centre and Incubator in South Island, New Zealand, before returning in 2003 to UCT to continue his teaching and design work. Jon developed his own practice, working with a number of South African and international organisations to further develop methods of enabling leaders to free their creative potential whilst at the same time maintaining their analytical and business rigour.

Appointed as Dean of Henley South Africa at the beginning of 2011, he is developing innovation in leadership and innovation in learning design core capabilities for the Business School. Jon is married, is a father of two children, and his interests include contributing to social development, education, blues guitar, conservation and sustainability, writing, technology, and the sea.