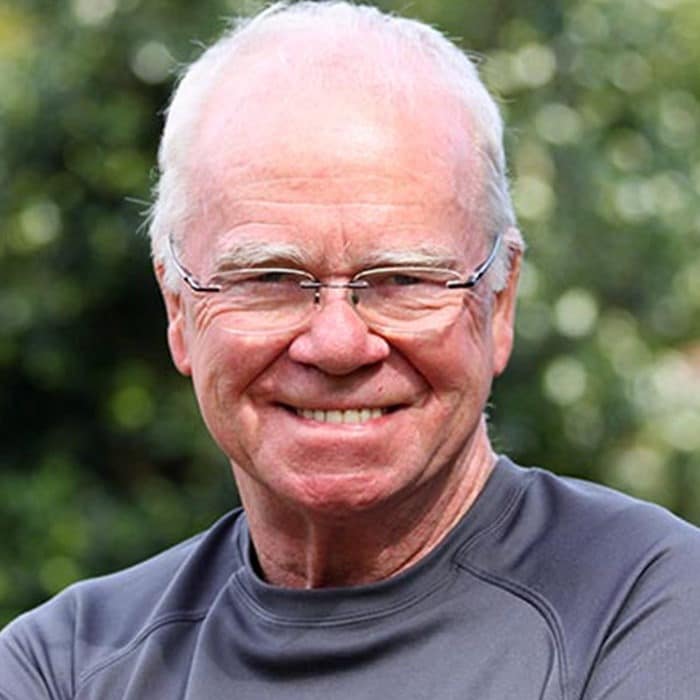 CCA LIFETIME ACHIEVER RECIPIENT 2012. Joe needs no introduction. He was voted for by his peers and was the recipient of the 2012 Lifetime Achiever Award at the Annual South African Comics Choice Awards. He started his career in 1971, Joe has built up a large following among South African comedy fans. He has appeared in numerous productions over the years, which were all sell-outs at various venues across SA.

He was invited to perform at the Melbourne International Comedy Festival, on two occasions. March 2001 – Together with partner Derek Gordon, opened Comedy Warehouse in Cape Town, which was later chosen as the setting for SABC3 TV hit Comedy Showcase. August 2008 and September 2010 – Produced and toured Australian comedy legend Kevin Bloody Wilson through South Africa.

In conjunction with Tim Plewman, Joe produced the Farce Grin and Bare It at the Mardi Gras Theatre at Carnival City Theatre in July and August 2010. Joe and partner Lindsay Earl opened Africa’s only comedy club – Parkers Comedy and Jive in Montecasino in December 2008. Which features all of SA’s top and up-and-coming comedians and international comics. Joe Parker more than anyone else has advanced comedy in SA over the past 15 years and creating opportunity and work for comics of all cultural groups. Also growing and mentoring a host of new comics at the various events, which he has staged, many of who have become household names.