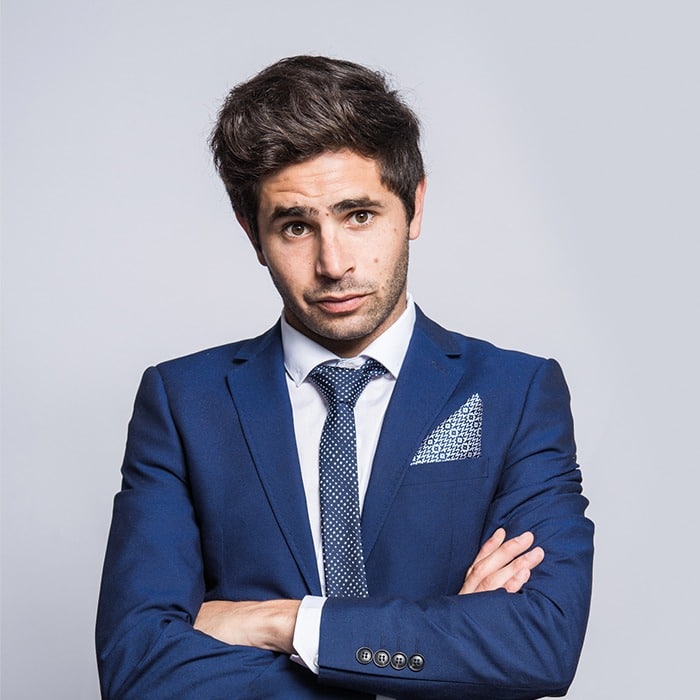 A graduate in Theatre and Performance from UCT, talented Biderman-Pam is a classically-trained actor with theatrical, movie and advertising experience. At the tender age of 14 he interpreted the role of Johnny in Discovery Channel’s historical shark gore-fest ’12 Days of Terror’.

In 2005, he played Hamlet in ’15 Minute Hamlet’ at the Memorial Theatre before going on to play romantic leads Lysander in ‘A Midsummer Night’s Dream’ and Romeo in ‘Romeo & Juliet’, as well as the title role in ‘Agamemnon’.

In 2011, Glen Biderman-Pam played David Levitt in South African anti-war classic ‘Somewhere on the Border’ at the Grahamstown Festival, a role he reprised at the Market Theatre, Johannesburg in 2012. In 2011, he made his international theatrical debut at the UNESCO International Theatre Institute, Boston, Massachusetts interpreting the role of The Professor in ‘The Lesson’ by IONESCO, a leading exponent of the ‘theatre of the absurd’ movement.

Biderman-Pam has been seen in the role of The Duke in Shakespeare’s ‘Othello’ at the POPart Theatre, Maboneng Precinct. Among his other claims to fame, Biderman-Pam has the honour of appearing in the fastest film ever made, Team Best’s ‘Shotgun Garfunkel’.

Biderman-Pam is the winner of Comedy Central and Goliath & Goliath’s ‘The Box Comedy Open Spot Competition’ on Sunday 2 June which means that he will perform at Parker’s Comedy & Jive at the end of June with some of the country’s best comics.

Glen was recently in the smash-hit sold-out show Bad Jews which ran in Cape Town and Johannesburg.