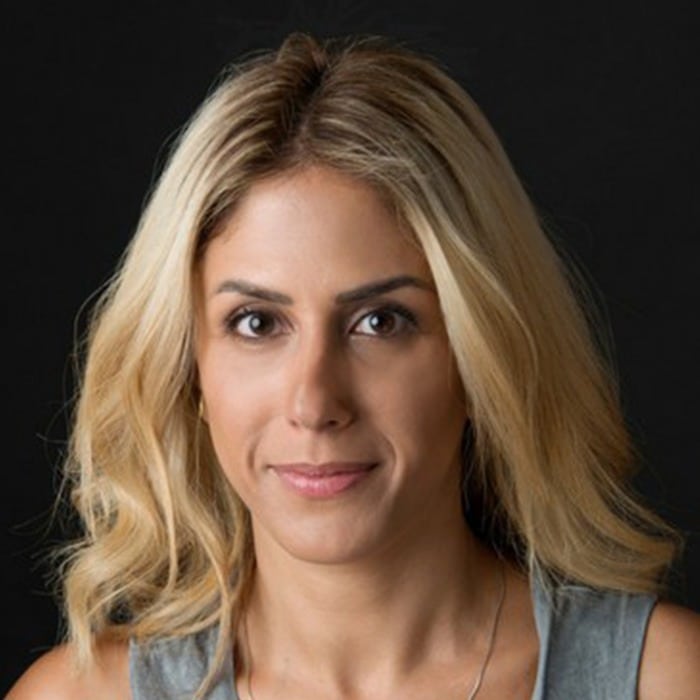 Gilli Apter is a Johannesburg born-and-raised comic, writer and director.

Gilli, pronounced with a hard G! has worked as a comedy writer since 2005, on a variety of different platforms. Her work includes: Marc Lottering’s sitcom, Loitering in Jozi; SAFTA-winning satirical news show, ZAnews and SABC3 sitcom, Those Who Can’t and most recently, Nik Rabinowitz’s 2016/2017 one-man show, Fortyfied.

In 2015 Gilli started writing for herself – because after enduring success writing TV shows that no one has ever seen, the next logical step was to do stand up in places no one ever goes to.