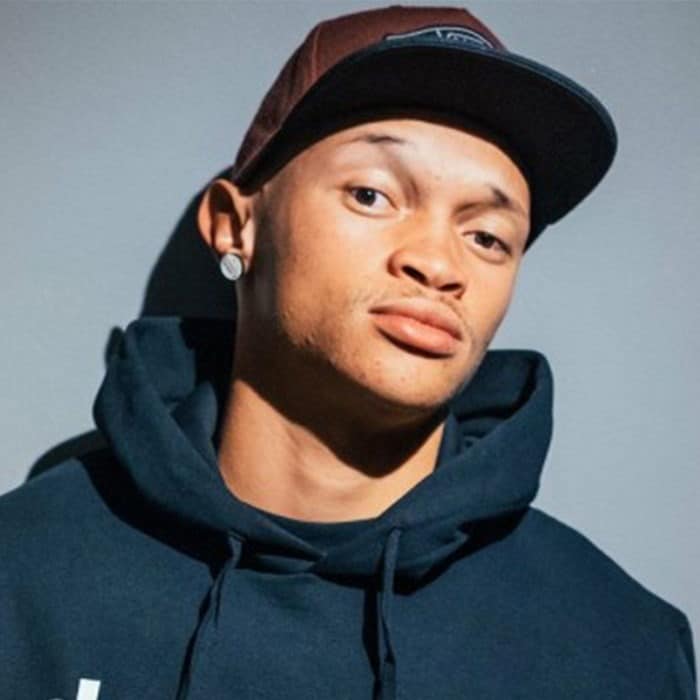 Eric Jansen is an upcoming stand up comedian from Johannesburg South Africa,

He currently boasts the uncontested accolade of being the only guy from Reiger Park to do stand up comedy, as soon as you lay eyes on Eric you can’t help but wonder whether he is an albino or coloured, or even an albino coloured, but one thing that you can be sure about is that this young man has got funny oozing through his veins.

Having started comedy on the 19th of April 2014, He continues to impress whenever he steps on stage, he as a part of the “Comi-Kaze” competition for the past two years, and was a finalist in both occasion, Eric also reached the finals of the “Comedy Central Grab The Mic” competition in 2015 and the Comedy Central Roast Battle 2016 which was held at Parker’s Comedy and aired on Comedy Central

His comedy is drawn from life’s drama and he is able to bridge Social and economical gaps through his delivery and unique approach.

Comedians come in all shades and Eric Jansen is living proof of that.