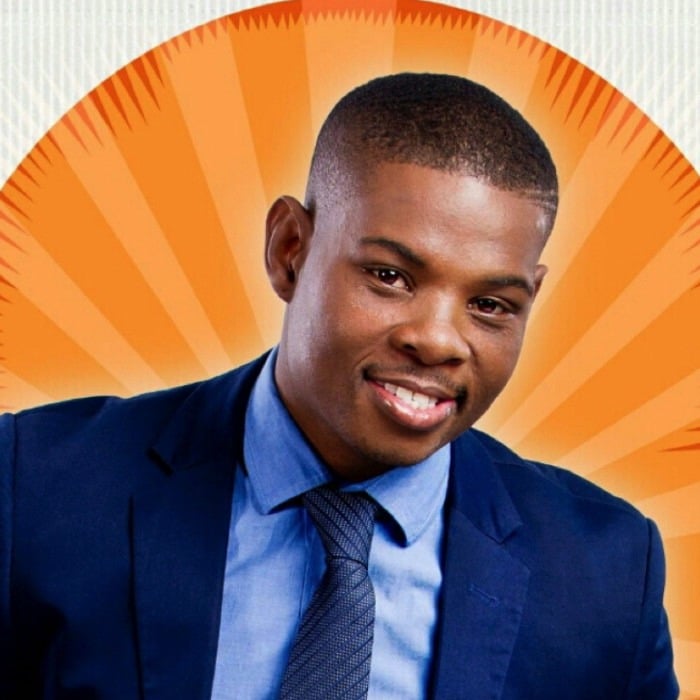 Elton Mduduzi ‘s passion for comedy was an instinct one cannot overlook, a natural interest influenced by comedians such as Trevor Noah, Kagiso Lediga, Mashabela Galane, David Kau including Eugene Khoza and Sifiso Nene. Elton Mduduzi has been able to build his own brand and character amongst such strong Comedians

Elton Mduduzi is a self-enabled entrepreneur, self-disciplined and motivated with the guidance of my acquaintances whom I share the entertainment industry with.

Laughter has been something Elton Mduduzi enjoyed seeing people experience, from a very young age I would entertain family, neighbours and strangers and the thrill of their laughter made me feel complete.

I am from a township known as Siyabuswa in Mpumalanga Province, that’s where my passion for art in comedy developed. in pursuit, I expanded my circle to learn more as I continue to strive to attain knowledge in the comedy industry.

I visualise developing a name that would leave a mark, a great legacy in the arts and culture.

My mission is to show other allies my fundamental determination in attaining such skills.

I have categorized my material about my origin coming from the Ndebele tribe, sharing the truth about life. I would like to believe that my approach makes it delightful for one to watch and listen to, accommodating audience across the country.

My line of material allows me to host gospel, corporate, weddings, formal and informal events presenting in both vernacular and English

Accomplishing what is most at heart was never hard work, but hard work is what you put on what is at heart- Tebogo Pricillar Mashiwane.

I have recently joined the MTN Joyous Celebration Tour, adding an excitement of comedy at their shows and I have my own Comedy shows that I host every month called Mpumalanga Comedy.

The Savanna Comedy Choice Awards recognized my hard work during the year 2014, and I was honoured under the Best Savanna Audience Choice including the SATMA Awards under the Best Indigenous comedy.