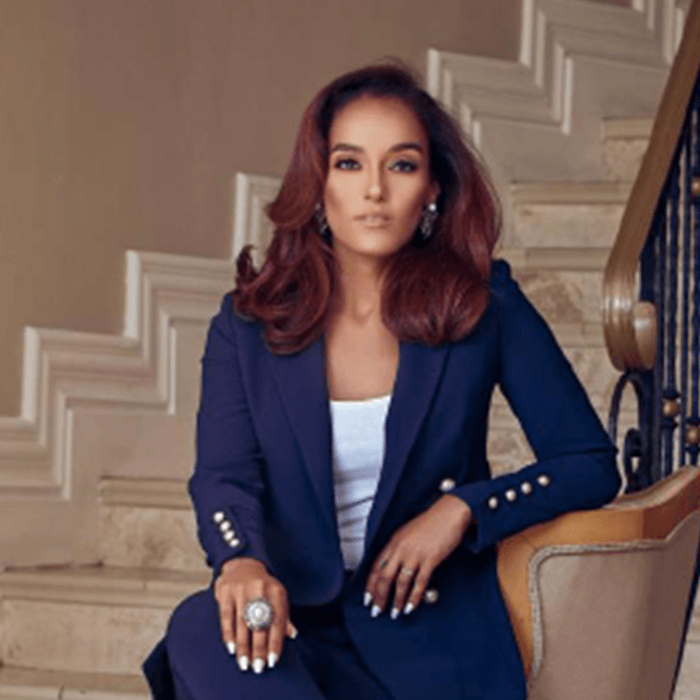 LeAnne Dlamini is a South African singer/songwriter who rose to fame on the back of the success of her debut album Simply Luvlee, for which she won a MetroFM award for Best Female R&B Album in 2011.She has opened for international acts such as Akon, Mika, Fat Joe, Kanye West, Sean Paul, Joss Stone, Snoop Dogg and Pharell Williams. A graduate of the National School of the Arts, LeAnne was discovered while leading praise worship at the Rhema Church.After the success of her first album Simply Luvlee, LeAnne released a second album – The Journey – which was written and recorded in Dubai, Johannesburg and Los Angeles.In 2012 she was one of the guests (with Melanie Bala, Tumisho Masha, Salamina Mosese and Zozi Masha) on Episode 8 of the celebrity beauty talk show Glambition, hosted by Jo-Ann Strauss.She also caused a splash in the UK that year when she auditioned for The X Factor and was unanimously put through by the judges to the next round.In 2014 she was one of the celebrity dancers competing on the seventh season of the SABC3 reality competition series Strictly Come Dancing. Her professional dance partner was Johannes Radebe.