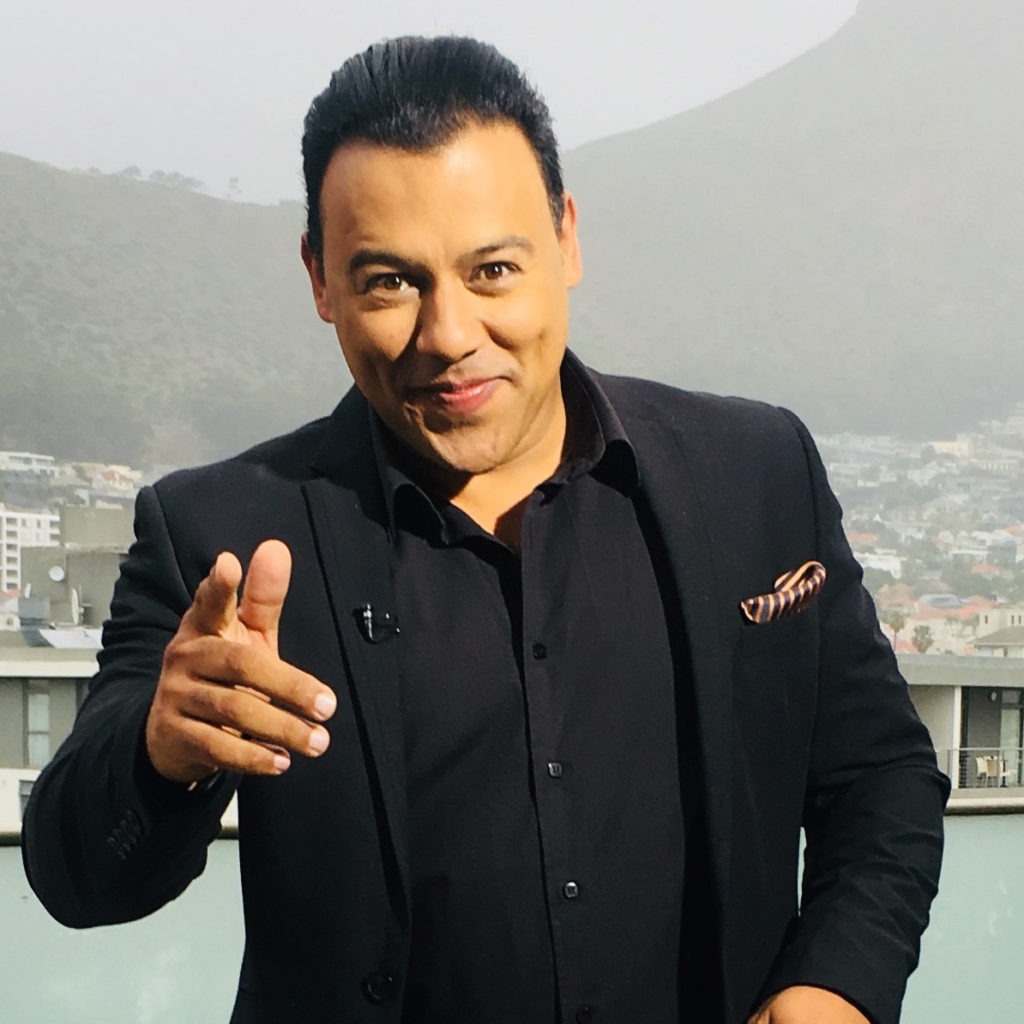 Dr Darren Green, a well-known and trusted figure in the field of Media Medicine, has become one of our household favourite Celebrity role models and doctors. He is a true South African product – the genuine thing – born in Pietermaritzburg, matriculating as Matric of the year and Junior Mayor of Port Elizabeth and proud Old boy of The Grey High School in Port Elizabeth.

Darren has achieved and served our country on provincial and National level in various domains. He achieved provincial colours in rugby, athletics and tennis and was offered a scholarship to play rugby at Maties where he achieved his Western Province colours and was privileged to make the SA u23 Squad before retiring from competitive rugby during his fourth year at Medical school at the University of Stellenbosch. He achieved many accolades of great distinction whilst completing his medical degree, among the most spectacular being Honorary Awards for Leadership and Service as well as being elected as the youngest president of the South African Medical Students Association as well as serving as a chosen Parliamentary Representative for discussions on Vocational Training and Community service.

Besides being at the forefront of sharing health and wellness on these platforms, this suave young man is a seasoned performer, who entertains and hosts events both nationally and internationally.