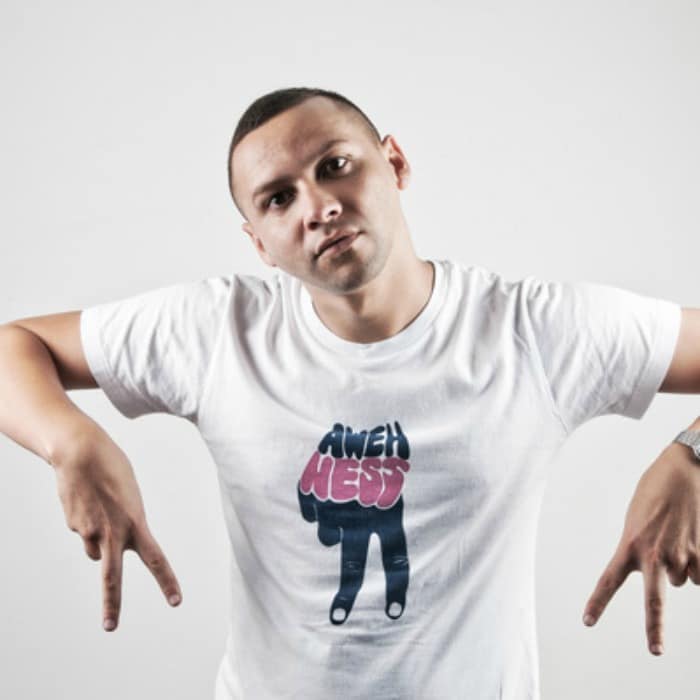 Parents who name their kid Donovan David Goliath (true story) must surely expect that the internal conflicts caused by giving their son such a name would lead him into comedy one day. And, when he leaves a lucrative advertising job for a full time career in comedy, they only have themselves to blame. But comedy audiences are happy about it, even if his folks are not.

Donovan David Goliath’s bedtime stories about growing up in the Transkei as a coloured boy who looks white but speaks fluent Xhosa are more funny than scary. In fact, it’s these life experiences that launched Donovan David Goliath into comedy in the first place. It all began on the 26th September 2010 where Donovan David Goliath did his first ever 4min 35sec set at the Comedy Underground in Melville. People laughed and rolled on the floor and there were rear ends lying everywhere. This inspired him to keep writing and performing harder, better, faster, stronger. And it’s been a great ride since. It’s safe to say that most of his success thus far has been fuelled by his dad’s motto: “Work the hardest. Be yourself.” His act is based around insightful storytelling and simple truths using various characters and impersonations.