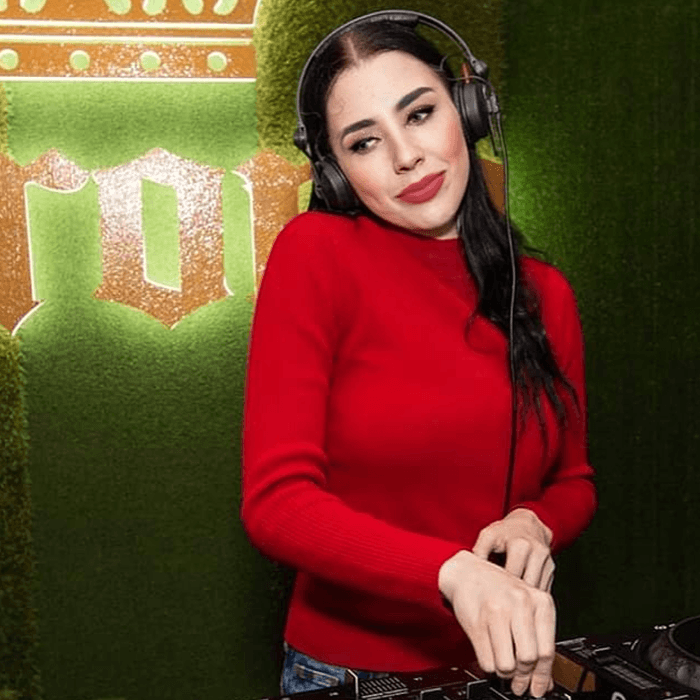 ATLANTA is an upcoming artist who has always had a deep passion for music. She studied Sound engineering at COPA for a while and currently spends her nights DJing. Atlanta’s biggest dream is to spread happiness to the world through music.

A female DJ who can find rhythm in a vast collection of music, Atlanta is extremely versatile, but her favourites are Techno, Afro-tech, House ( all kinds ) and Hip hop!

She has always been one for the underground scene and believes that music is the entry to a soul – awakening experience. Atlanta won the stones 2017 Sisters of spin regional mixing competition, and placed as one of the overall top 4 finalists nationally.

Atlanta strongly believes that music is the one thing that can bring everybody together and hopes that you will join her on this musical journey!