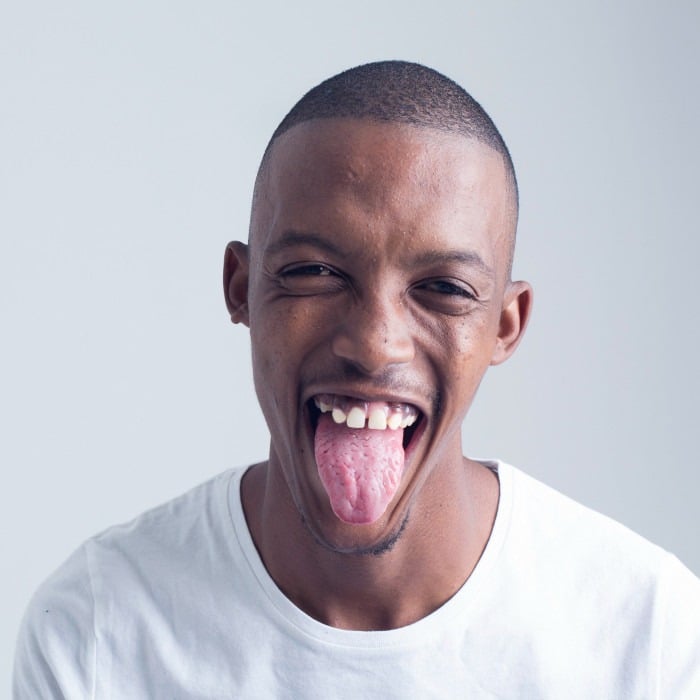 Fresh-faced and with a fresh approach, described as a dead-pan-one-liner comic, Dillan Oliphant has grown from a novice to making waves nationally in what seems like a few short years.

Dillan Oliphant makes for great viewing, his static stage presence makes his unnervingly clever jokes accessible to everyone and not only makes you laugh but think as well. A casual, reserved customer off stage, Dillan’s professional approach to his art, belies his short but full career to date.
As the only young comic in the deadpan game, Dillan Oliphant is refreshingly without the many “copy and paste” tags associated with young acts still learning their trade. The command of his style and his approach to his art was rewarded with two accolades; He was named winner of the Newcomer of the Year Award at the Annual SA Comic’s Choice Awards for 2012. The other a much sought after opening spot in South Africa’s best-selling comedy tour of all time, ‘Trevor Noah’s – That’s Racist’_Away from the stage, Dillan has made appearances on television in ‘L.O.L’ – a Multichoice commissioned show and ‘Late Night News with Loyiso Gola’ on e.TV showing he is more than a one-trick pony.