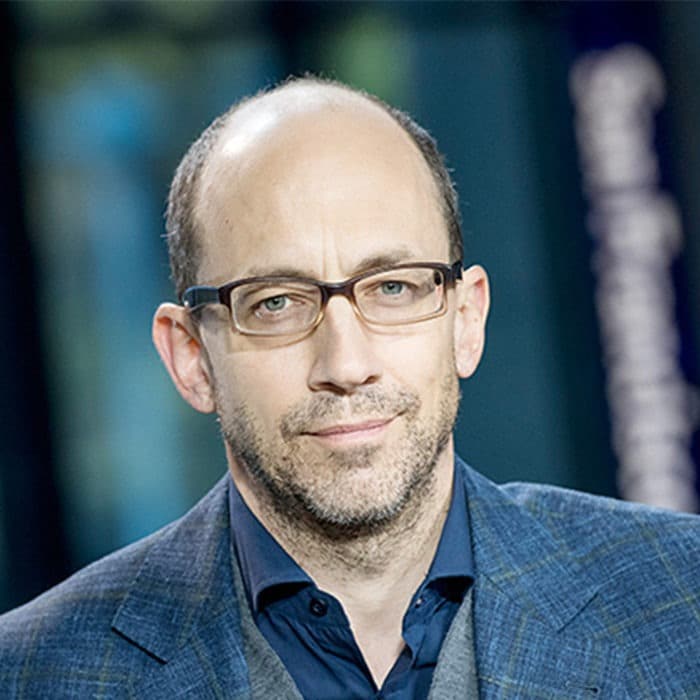 Mr. Costolo holds a B.S. in Computer and Communication Science from The University of Michigan, Ann Arbor as well as an honorary Doctor of Laws degree. He spent a number of years after graduating from Michigan and before starting his first company performing around the world with improv comedy groups like Chicago’s Annoyance Theater. The former improv comedian has been a consultant on HBO’s “Silicon Valley”, he sits on the boards of Patreon and IfOnly, and he is a Venture Partner at the firm Index Ventures.

A serial entrepreneur, Mr. Costolo is now founder and Chief Executive Officer at Chorus, a software platform that is reimagining the path to personal fitness. He resides in Marin county with his family, two dogs and a shocking number of bees.