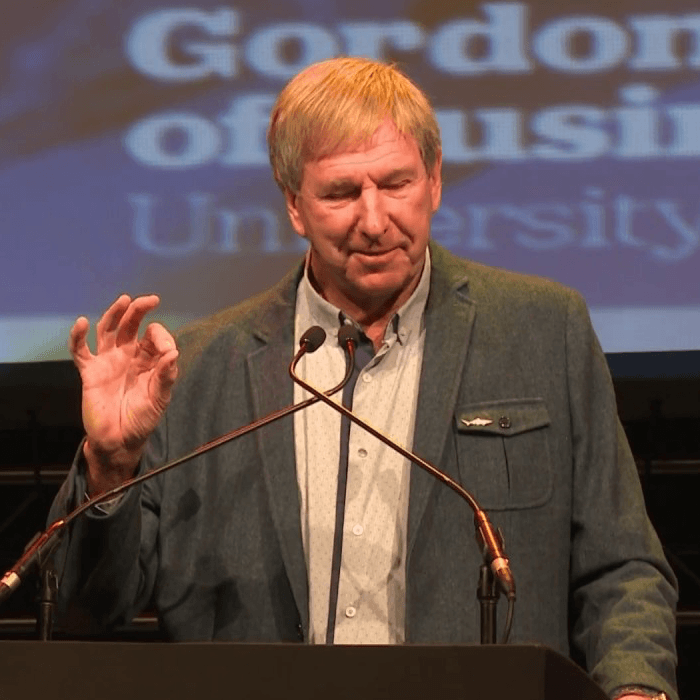 Derek Watts has been a journalist for 40 years, presenting on South African television since 1985 as a sports anchor on SABC News and starting TopSport.

He has been an anchor and presenter on M-Net’s investigative Journalism program Carte Blanche since the first broadcast in1988.

During that time he has presented more than a thousand stories in the field and interviewed a cross section of society across the world. Literally from confronting drug dealers in Hillbrow to a very brief chat to the queen of England, from joining Mark Shuttleworth in quarantine barracks in Khazakstan before his lift off in the Soyuz to comforting survivors of the Boipatong massacre who had lost family and friends.

The show has won more than a hundred local and international awards and Derek took the Crystal award for best male TV presenter for three years in a row, two Tonight awards and the SAB Environmental journalist of the year.

Before embarking on a career in television, Derek was an ICL System 4 computer operator, a major accounts Xerox salesman in Joburg and London, an account executive for DataSolve International and a marketing consultant for Xactics plastics.

In the military he was an infantry company commander, intelligence officer and battalion adjutant.

Primary talks are “30 YEARS OF SEEING IT ALL” which takes the audience behind the Carte Blanche lens and highlights the stories that shocked viewers and made a difference during the changing times in South Africa and around the world.

And “FROM HOT LEAD TO MISSION MARS” which looks at the parabola of change in media, communication and technology since Derek started as a newspaper reporter in the early 70s.

Both talks include a strong dose of humour, have video support and can be tailored to the theme of the event.