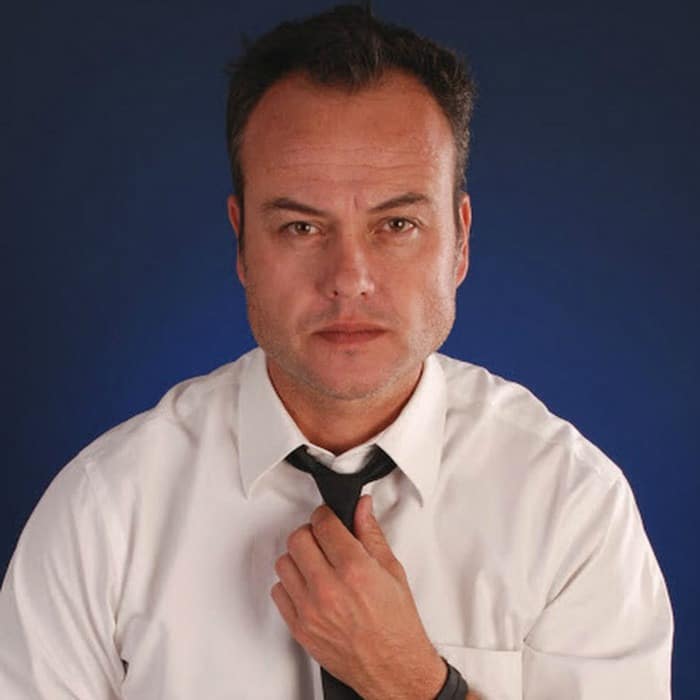 Dave Levinsohn has been doing comedy since 1997. Known as one of the Kings of Improv Comedy.  He’s one of the most original acts on the circuit. A popular choice as comedian and MC at company functions, corporate days, golf days and comedy clubs.

He has regularly performed at the Vodacom International festival and the Smirnoff comedy festival. TV viewers are already familiar with Dave’s quirky, irrepressible humour from his Big Black Box ads. Or possibly as the zany co-presenter in the first series of the SABC 3 TV shows Going Nowhere Slowly. He also opened for Aussie comic Jimoein.

His material darts into more lateral territory, with his “slightly-weird-guy-next-door” approach to every subject under the sun; he’s odd, without being offensive. His anarchic re-examination of everyday topics has won him fans at every appearance, as does his ability to improvise when interacting with the crowd. His on-the-spot skills often make it look as if he’s making it up as he goes… This versatile comic offers offbeat fun for anyone in the mood for a left-field comedy experience. You will most certainly want to see Dave again.