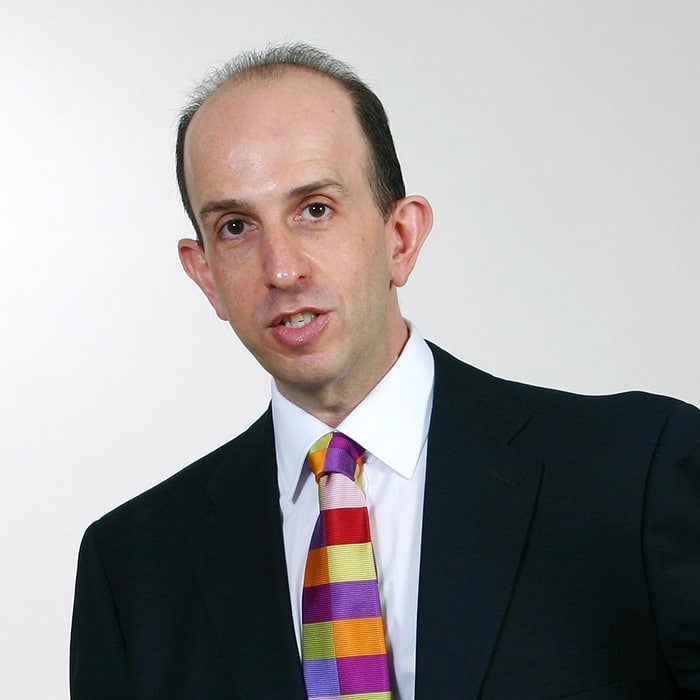 Daniel Silke offers a broad range of conference keynote presentations covering South Africa, Africa and Global political economy issues. From 2015, Silke has streamlined his larger ‘keynote menu’ into three major ‘premier selection’ options. Each of the three keynotes may be customized in consultation with clients. Further options available in his full 2015 Keynote Menu.

South African politics and economics are both changing. The future of the broader ANC Alliance and COSATU now hangs in the balance as trade union rivalries, economic policy disagreements and personality clashes begin to fashion an entirely new political climate in the country.

The advent of the EFF has also disrupted the somewhat predictable pattern of parliamentary procedures and is causing substantial tension within the ruling party. Add to this a stronger Democratic Alliance and a weakened ANC – particularly in Gauteng – and you have a recipe for a much more competitive and contested political arena in the run-up to the 2016 local government elections and beyond.

South Africa may also get a brand new political grouping on the Left of the political spectrum if NUMSA’s suspension from COSATU is made permanent. This too can weaken the ANC, take away some electoral support and destabilize the ruling party’s power base.

Arise Africa: The State of the Continent in 2015 and Beyond. The compelling case for Africa’s future.

In May 2000, the Economist Magazine referred to Africa as “The Hopeless Continent”.  A decade later, the same magazine extolled the virtues of Africa in another cover story – this time more positively entitled “Africa Rising”.

Over the last decade much of Africa has been changing – for the better. Its economic growth has out-grown East Asia – including Japan. Seven out of the top ten growth economies worldwide over the next five years will be African.

By 2015, well over 300m Africans will populate a new middle class with, for the first time, a discretionary income. More democracy, better governance, greater regional and global integration make it a continent on the move.

Urbanization and the rise of African cities will be critical in providing economic and employment opportunities to the millions who will desert the rural areas in the hope for a better life. And, as Africa’s population increases, so its connectivity through at least 600m cellphone subscribers offers new opportunities in communications, health, innovation and global linkages.

Silke also places Africa within the global context as China and other developing and developed economic powers seek both investment opportunities and future commodity security. And, with Africa set to experience an oil and gas boom, new issues and opportunities arise.

However, in 2015, Africa faces some real challenges. Low levels of manufacturing still hamper proper job creation. Over-reliance on metals and minerals make economies vulnerable. Rising debt levels add a sense of volatility to financial and fiscal planning. Slower Chinese growth can affect Beijing’s role in investing on the continent. And, infrastructure bottlenecks and corruption continue to cause concern. In addition, security concerns from Nigeria to Kenya and beyond are making investors jittery.

Africa in 2015 is certainly alive with possibilities like never before. But, it also faces headwinds that can slow growth into the future. In this important new keynote, Daniel Silke offers a compelling, entertaining and fundamentally positive account of why the time for Africa is now and why Africa will be critical to global growth in the future.

This keynote is essential for anyone thinking about investing on the continent or any business keen to learn about the growth potential that Africa affords the world.

Tracking the Future: 20 Trends to 2020 to Shape & Shift the World!  Most requested presentation comprehensively revised for 2015.

Do you know the future of the World? Get ready for a thrilling ride! Politics, economics, society and technology are all shifting and changing.  A host of key trends are emerging that will influence all our lives – for the rest of our lives!

Political Analyst & Futurist Daniel Silke presents a compelling, challenging yet highly entertaining new analysis of the top global trends that will transform the world of the future. Constantly updated with the latest political, economic, social and technological research, Silke identifies key areas of dramatic change and disruption that will affect us as individuals or in the business environment. Some of these changes are already here – and many more are coming at a ferocious speed.

Power shifts towards developing and emerging nations will alter our mindset. A new Industrial Revolution is with us – testing the future of labour and work.  Tensions around Oil might be replaced with Water scarcity. Business practice; the changing consumer; technology and dramatic demographic shifts all conspire to create an exciting yet volatile world of the future.

This presentation will identify and explain these changes in an all-encompassing talk – fully illustrated, customizable and applicable to a wide variety of industries. It is designed to inform and entertain – and is also available as a critically acclaimed book published by Tafelberg.

Make sure you don’t miss the future!