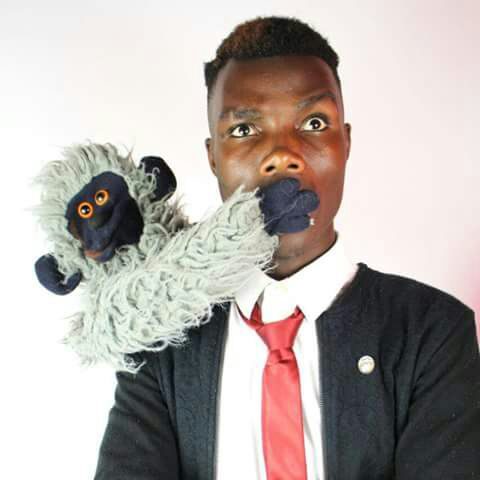 Originally from Bulawayo, Chik Aljoy arrived in South Africa in 2011 when he was 15 to complete his studies and through watching YouTube videos online Aljoy taught himself ventriloquism and he combined it with comedy. Ventriloquism, or ventriloquy, is an act of stagecraft in which a person (a ventriloquist) changes his or her voice so that it appears that the voice is coming from elsewhere, usually a puppeteered dummy.

Talent in 2016 and he managed to reach the semi-finals and since then he has not looked back.