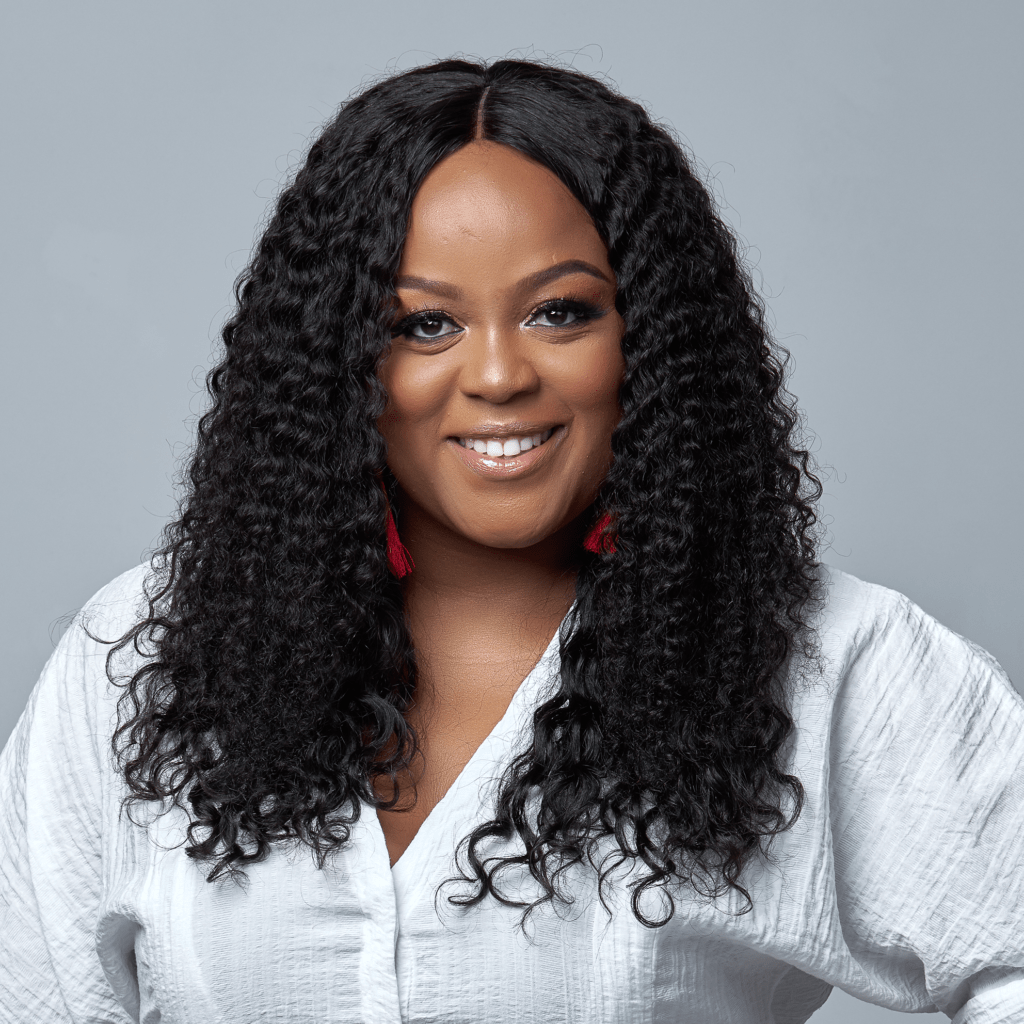 Seasoned voice over artist, radio presenter, TV host and motivational speaker, Carol Ofori (previously Ralefeta), is not only the voice to many of South Africa’s most loved brands, but is also the voice to some of the most important conversations currently; from music with national radio show on Radio 2000, to parenting with her talk show on SABC 2, Raising Babies 101.

You can catch Carol Ofori on:

“Invest in anything you value… whether it’s your family, relationship, career or even a hobby!” – Carol Ofori

Over the years Carol Ofori has had the privilege of interviewing some of the most distinguished public figures and renowned personalities globally such as the late President Nelson Mandela, international news anchor Lukwesa Burak, American rapper Lil Kim, Hollywood actors Antonio Banderas and Morris Chestnut, Dr 90210, and International DJ Black Coffee. Below are more career highlights of Carol Ofori.

A true Capricorn born in the North West Province, Carol Ofori moved to Johannesburg at the age of 5, and completed her High Schooling in 2000 at Hyde Park High in Sandton. She went on to then study at RAU (Rand Afrikaans University – now UJ) and graduated with a BA Journalism degree majoring in Politics.

Whilst at university, Carol Ofori joined the campus radio station where she became the DJ Manager and radio presenter. She then moved on and worked for a month at Kaya FM on a learnership programme in the newsroom.

In 2004 Carol Ofori joined 947 as an intern journalist before she became a reporter for both 947 and sister station 702. Whilst at 947 Carol Ofori was a News Anchor and also worked in the marketing department doing direct marketing as part of the Ground Patrol team and soon found herself on the airwaves full-time as a radio presenter. Carol Ofori hosted various shows from weekdays 7pm to 10pm to weekdays pre-breakfast show 4am – 6am and spent a total of 7 years with 947.

In 2010 Carol Ofori was offered a wonderful opportunity to join South Africa’s largest Urban Commercial radio station, Metro FM, where she hosted “The Divine Edge” on Saturdays from 12pm to 3pm and “The Divine Edge Sunday Edition” from 10pm till midnight. Carol Ofori left Metro FM at the end of March 2014 to join Kagiso Media at East Coast Radio where she’s still at today.

Along the way, Carol Ofori found time to fulfill her journalistic flair by writing as a freelancer for various publications such as Soul Magazine, Oprah Magazine and ZAlebs.co.za.

In 2014 Carol Ofori graduated from Vega School of Brand Leadership with an Honours degree in Brand Management.

Over the past 10 years Carol Ofori has become a seasoned voice over artist doing professional voice work for clients such as DStv, Game, Mango Airlines, Furniture City, Standard Bank and many others.

When Carol is not doing voice over, or on the airways, or on TV, you’ll find her MCing, being a Motivational Speaker, having fun with make-up artist and just being a wife and mother to her 3 year old son.