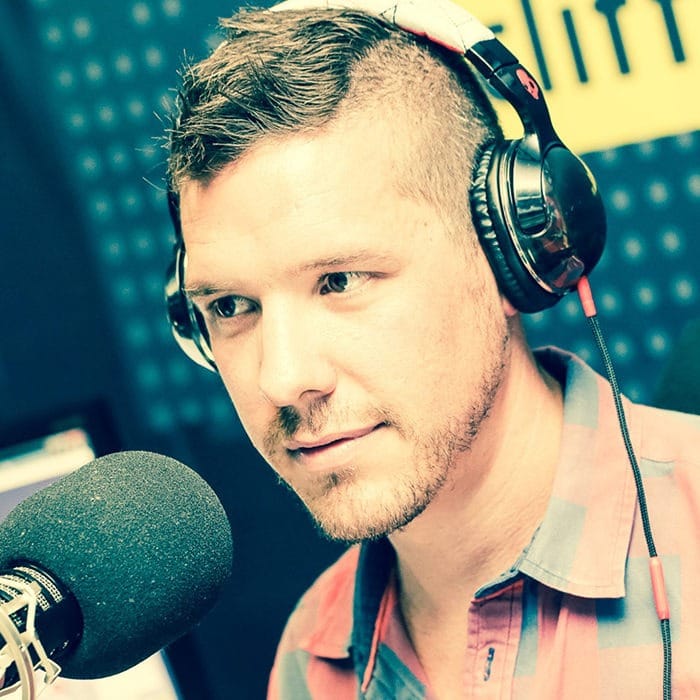 A personal crusader on a mission to empower through the power of positive thinking, Brent has achieved global recognition for this forward thinking approach, and has inspired a nation.

Brent unwittingly started a social media revolution through his positive spin on #neknominations. The Random Acts of Kindness Nominations (raknominations) that he started through his simple YouTube gesture spread around the world, touching hundreds of thousand of people, and saving lives and spawned numerous similar initiatives including the recent ALS Ice-Bucket Challenge.
Recognised as one of the Mail and Guardian’s Top 200 Young South African’s as well as a Primedia LeadSA Hero, Brent is a modern day family man, proud South African, Passionate Entrepreneur, Determined Dreamer & a Primal Optimist whose story and vision is as inspiring as he is.

Change One Thing, Change Everything