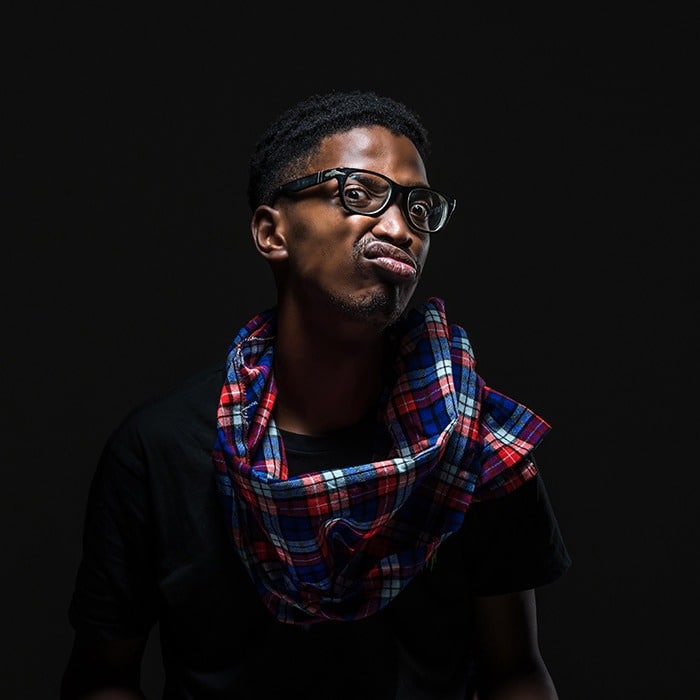 It’s hard to not laugh of Bongani’s animated facial expressions and stage antics!

A sought after comedian for various comical TVC’s. Bongani is a multiple Savanna Comics’ Choice Awards nominee and was selected to perform in Trevor Noah’s Nationwide Comedy Series.

He’s currently touring his debut One Man Show, Up n Up around South Africa.

He is described as one of the freshest, funniest comedy talents to come out of South Africa.