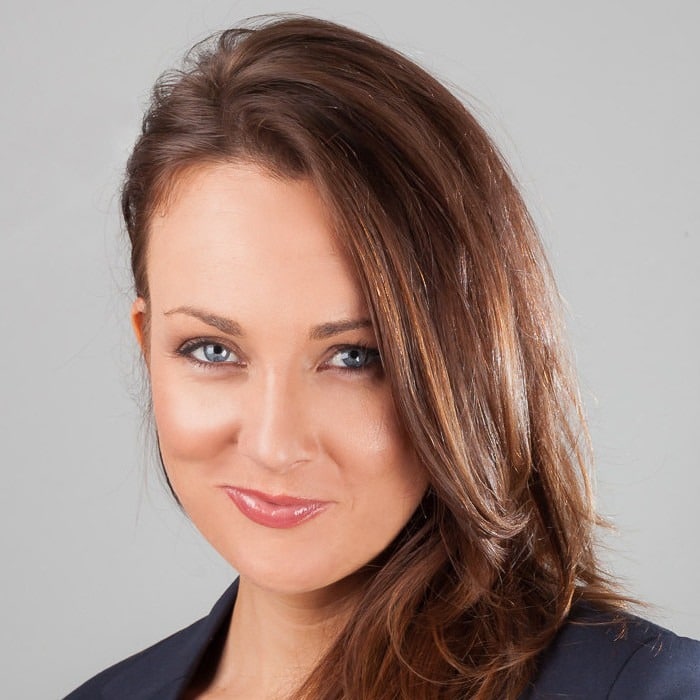 Angel Campey’s brand of observational humour has been dubbed ‘comedy for the discerning young South African’ and a recent review of her sold out one woman show at the National Arts Festival, Yes Really Angel called her a ‘dark comedian with a razor sharp wit.’

In her short 4 years as a stand-up, Angel has been on all the major festival stages, been part of numerous big arena comedy line-ups as well as appearing on Comedy Central Africa with Kings and Queens of comedy.

Angel is a writer for the multi SAFTA winning (and International Emmy Nominated) show, Puppet Nation Zanews and also hosts her own radio show on 2oceansvibe radio. She has an easy, likeable style that brings the right amount of edgy and works well with corporate crowds, as both comedian and MC.

Angel was nominated in 2015 for an Mbokodo award in Comedy by the Department of Arts and Culture, which means the government likes what she’s doing – She’s not sure how she feels about that. But with the name Angel, at least she’s not a stripper.