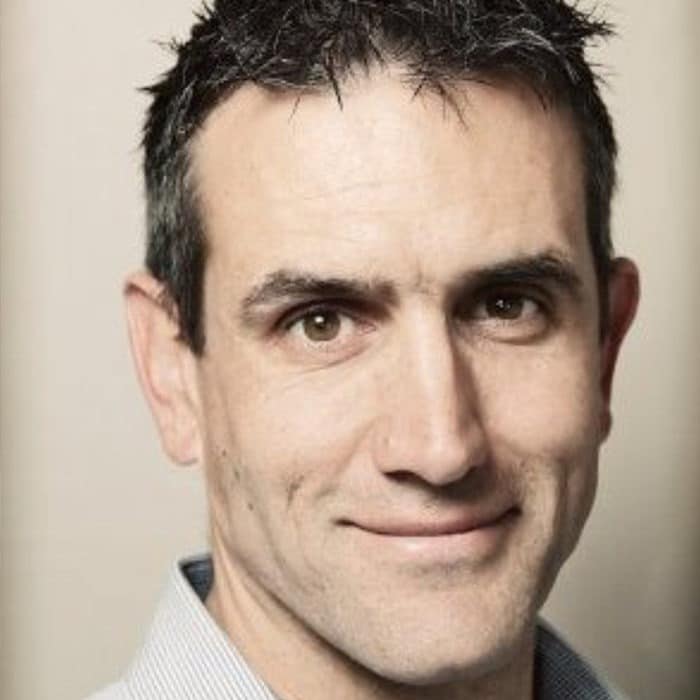 Alex Harris is an athlete whose interests are as varied as they are unique. He has been climbing mountains for two decades and has led more than 20 expeditions to some of the furthest corners of the planet. In 1996, Alex resigned from a career in sales and followed his passion for exploration. Within the year he led his first expedition to Mount Everest. He has climbed the seven summits, the highest mountains on all seven continents, and

has led expeditions to both the north and the south side of Everest. He is also a multiple South African Track cycling champion and in 2006 won a silver medal at the World Masters Track cycling champs. On the 17th of January 2008, Alex became the first African to walk unsupported to the South Pole, a journey that took 65 days and covered almost 1200km. Alex still has all his toes! Just…

Alex started his business career with The Hospitality Group International, and within the first year, became the number one salesman for Southern Africa. By 1996, with a chance to go to Mount Everest, he resigned and turned his passion for the mountains into a profession, by starting a mountain guiding business. Through this he not only guided people up some of the world’s highest mountains, but also motivated schools and organizations – through speaking and writing about his experiences.

Alex Harris has been climbing and mountaineering around the world since 1989 and is South Africa’s most experienced and respected high altitude mountaineer. Alex’s easy-going nature and deep understanding of human potential has made him the first choice as expedition leader on some of the most significant South African mountaineering achievements. He has led more than 25 expeditions, which have taken him to all seven continents and the furthest corners of the world… from the jungles of Borneo, through the arid plains of Tibet, to the frozen wastelands of Antarctica. He finds in mountains a sense of purpose and destiny that give his life meaning and inspire those around him.

Some of Alex Harris’s more note-worthy achievements are:

For the last few years Dubai has been the base for some exiting & pioneering desert adventures. One of the last great adventure problems was to cross the Rub Al Khali, or Empty Quarter as the Arabs call it, unsupported and on foot. Known commonly as the Arabian desert, it is the hottest and most hostile of all the worlds deserts, and splits the Arabian Peninsula in two. For the past three years Alex and a small team had been researching and training for this unprecedented challenge, which involved pulling a cart across 1200km across barren desert. March 2013 saw this dream become a reality.

Alex Harris is a committed Christian and following a call from the Lord, Alex began track cycling. Alex had never been on a track bike but after five months of hard work, Alex became the new South African Track Champion for the 1000m Time Trial and the 1500m in his 35 to 39 yrs category! Five months later he won silver and a bronze medal at the World Masters Track Cycling Championships in Manchester. He is ‘nervous’ about where the Lord might call him next!